Victoria Falls, the Biggest in the World, Experience Severe Drought 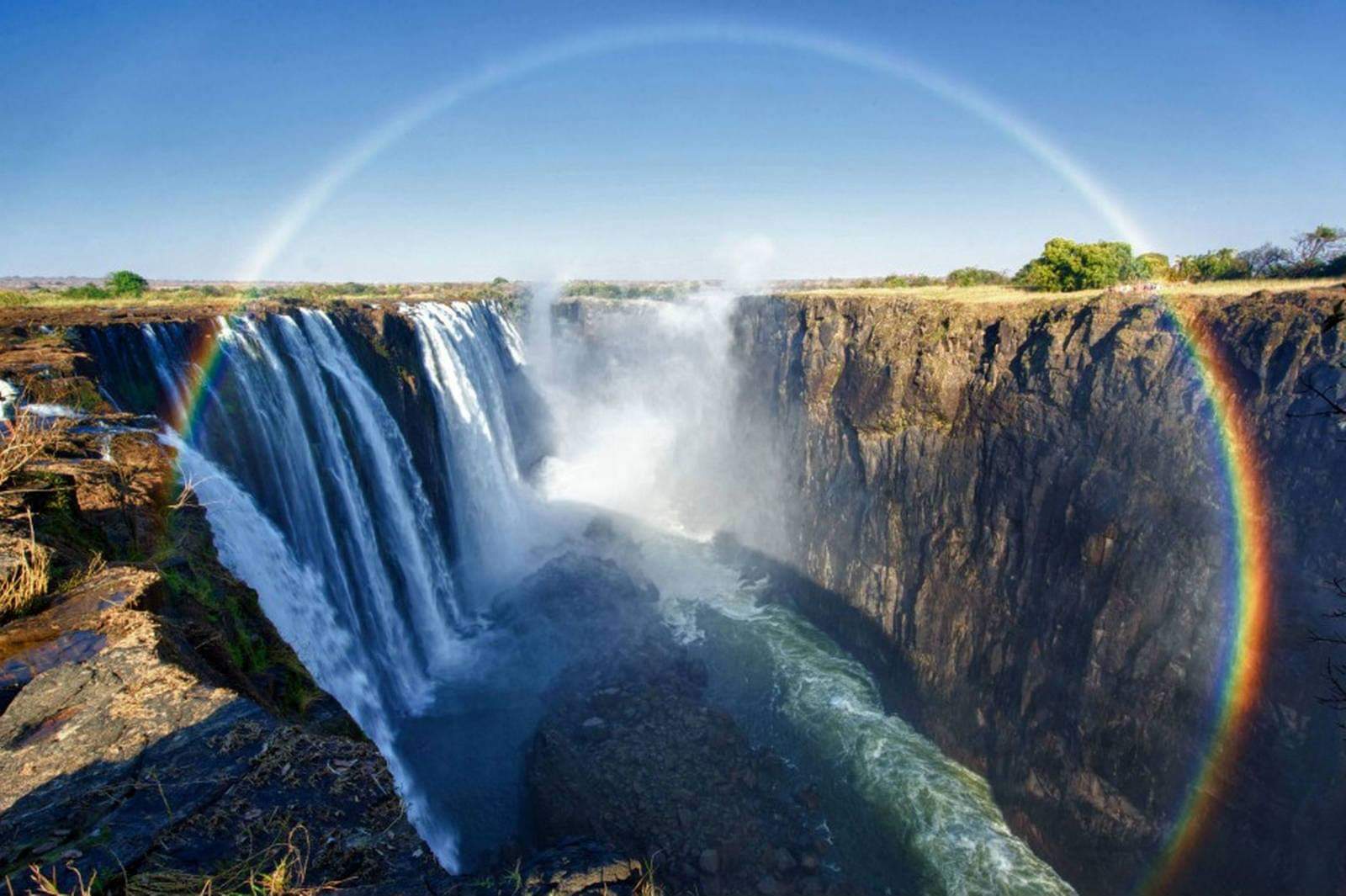 It is no secret that the world is now experiencing drastic climate change. Many weather activities and the abnormal temperature rises and decreases throughout the world. Nevertheless, climate change is striking happening on the African continent. 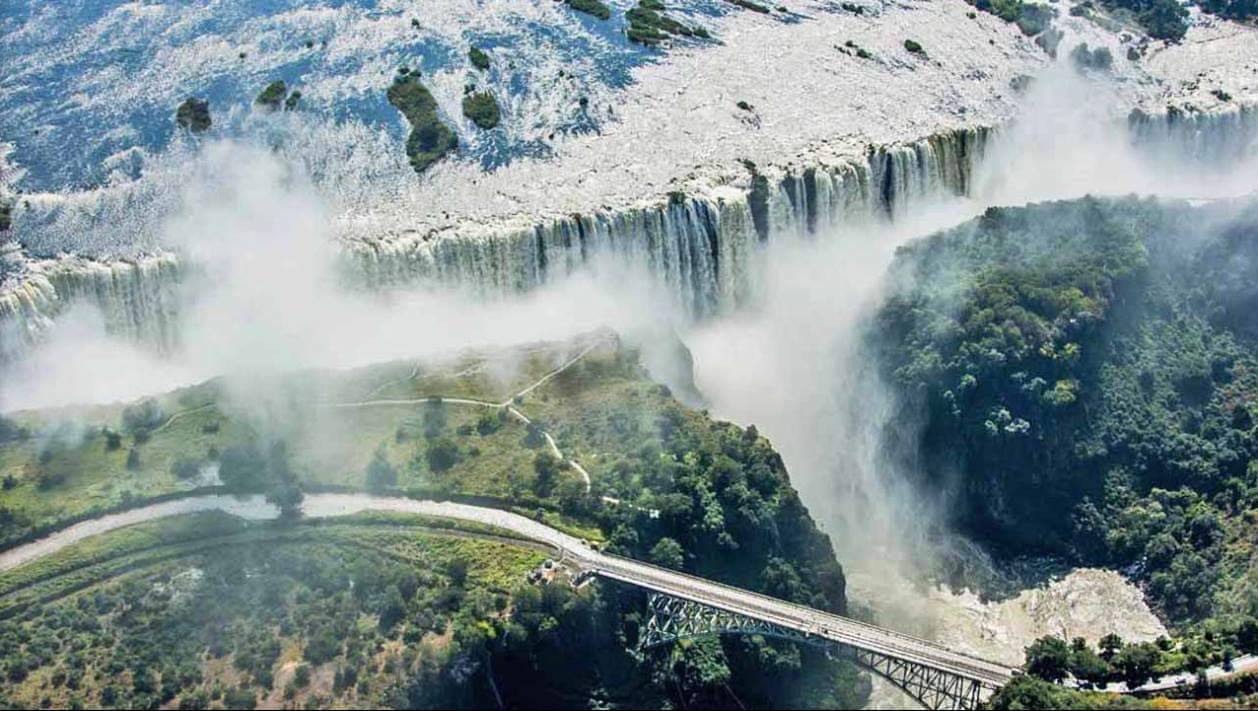 The largest waterfall in the world, Victoria Falls, located on the border of Zimbabwe and Zambia, experienced a severe drought, which was unprecedented in the dry season in South Africa.

The President of Zambia, Edgar Lungu explained, the lowest water discharge occurred this year. Some areas of the waterfall don't even drain water anymore. On the cliff where the jetted water flows, it now dries up and looks slippery dark-colored rocks.

According to President Lungu, climate change is making Victoria Falls experiencing severe drought. He said the problem was already very serious, but people in Zambia downplayed this natural warning which could one day wipe out Victoria Falls forever.

"Do we want to leave Zambezi without the great Victoria Falls? This is a serious, original problem. And it's surprising when people underestimate it and climate change is considered unreal. Maybe they live in a different world. But the world we live in, Zambia, we "The impact of climate change is very bad. And it affects everyone," President Lungu told Sky News, as quoted by the India Times,

President Lungu also called for rich countries to do more to tackle climate change and help poor countries.
Zambia relies heavily on natural water resources, so drying like the one in Victoria Falls will starve millions of Zambian people.

Zambia and Zimbabwe are even doing power cuts every day and fighting to overcome food shortages due to widespread drought. It is estimated that more than 2 million Zambians and 7 million Zimbabweans will starve.

According to President Lungu, climate change in his country is already in a serious stage. And now is the beginning of a greater disaster.

Zambia relies on Victoria Falls as the main tourist destination for tourists from various parts of the world. The view of the Zambezi River flowing water down 100 meters to the ground forming a waterfall has attracted millions of tourists every year. 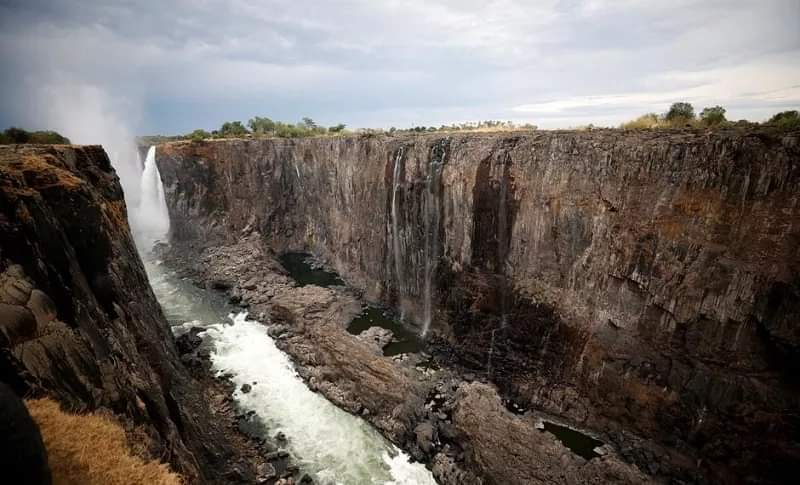 The scenery is now not as beautiful as that. According to Dominic Nyambe, selling souvenirs to tourists in his shop in Livingstone, the drought that hit Victoria Falls has never been like this. "In the past few years, when experiencing drought, it was not as extensive as this. This is our first experience seeing this," Nyambe said as reported by Channel News Asia,
Facebook Twitter